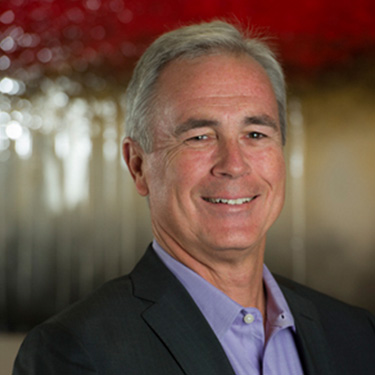 Mark is a Senior Corporate Executive with more than thirty three years of consumer products experience in finance, operations, and general business management. Mark was both the CFO and COO of Philosophy, a leading skin care company. In those roles, he was in charge of finance, accounting, legal, manufacturing, quality control, customer service, human resources, and warehousing. Mark’s leadership and visionary skills allowed him to successfully direct the organization through a rapid growth stage from less than $10 million in annual revenues to about $150 million in annual revenues by 2008. Philosophy excelled in delivering many new products each year and succeeded in several distribution channels. Philosophy won the coveted QVC vendor of the year under Mark’s watch and became a perennial QVC leading vendor ever since. Mark was a key player in the 2007 sale of Philosophy to the Carlyle Group for hundreds of millions of dollars. Most recently Mark was the CEO of a start-up company, Beauty Incubator Group from 2012-2014. Prior to Philosophy, Mark worked at the Dial Corporation where he held several positions including Director of Finance (Product Supply), Controller, and Corporate Planning Manager. Mark began his career in the banking industry and has worked for Bank of America, Wells Fargo, and Citibank. Mark has teamed with Cave Creek Capital on several potential transactions and provides valuable management, operational, and financial insights.

Mr. Harshbarger serves as the Treasurer and a board member for a non-profit firm in addition to having been on the board for Genetic Denim. He holds a Master’s Degree in Business Administration, Finance from California State University, Hayward and also holds a Master’s Degree in Applied Mathematics from the University of California, San Diego. Mark has a true passion for the Grand Canyon. He has hiked the North Rim of the Canyon in just 1 day-20 separate times.